What Technology Means for Old Industries

An example of a “soft” technological disruption can be found in radio. Despite constant predictions of its demise, the radio has survived and is thriving in demographics ranging from youth to seniors. While younger audiences are consuming the content in different ways, they still tune in more frequently than was predicted when internet radio began to rise. This shouldn’t be too surprising given radio’s long history of fighting off challengers, first with the television and later with the internet. Interestingly, it has always been able to find a way of using the new mediums to its advantage. Most cable packages include radio station channels, and television’s mass market advertising reach allows stations to put a face to the contests and stars they feature. Something similar is happening with the internet. Radio 1, the BBC’s pop radio station, has turned itself into a brand and spread across websites, apps, videos, and live music events. Star DJ’s and special guests keep listeners tuning in, and multiple consumption channels keep listeners (and now viewers) hooked. The disruptive forces of 8tracks, Spotify, internet broadcasting, etc have only served to increase the reach and audience of an existing firm.

A “hard” technological disruption, by contrast, can see an established industry begin fighting for its life. While it is historically very rare to see an industry die out completely, this is small comfort to firms faced with painful downsizing in the face of upstart competition. When Uber began its meteoric rise five years ago, no one was surprised when it fought tooth and nail against competitors with the same idea (Lyft, etc), now however, with Lyft on the ropes and gross profits reaching $1 billion a month, Uber has turned its brutal fighting style on its critics and industry incumbents. Rapid expansion and huge war chests have given it the confidence to flout local regulations, fight industry watchdogs, and mock the anger from the established taxi industry. Unless local legislation steps in, it seems all but inevitable that Uber will put established operators down and render their extremely expensive licenses worthless.

For managers responsible for guiding an “offline” company’s technical investments, it can be difficult to demonstrate to other managers and employees the kind of speed and ferocity upstart tech companies bring to a fight with the establishment. Because most large companies are slower to change and innovate than a startup, established firms have started simply buying the upstarts before they become a threat. If you’re the technology decision maker at your company, keeping a constant eye out for the Uber in your industry could save you from ending up on the losing end of a Silicon Vally scrap. 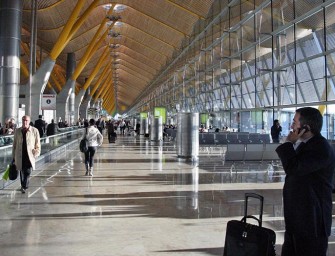 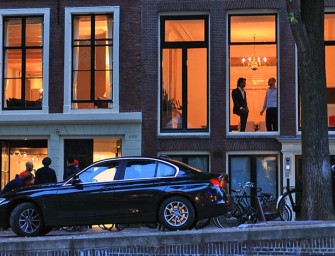 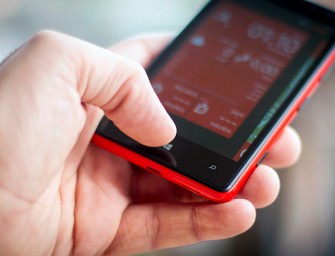 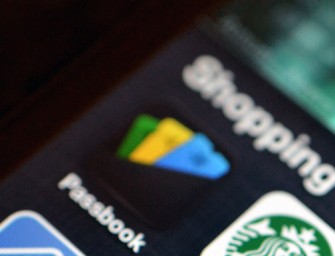